There’s something about Tony Holiday that draws people together. In fact, community has been at the core of Holiday’s young career from the beginning. Since relocating from Salt Lake City to Memphis in 2017, Holiday has been at the center of a soul blues revival in Memphis, anchored by a contingent of young, savvy well-schooled musicians with a “family-like” attitude and a strong belief in one another. Mentored by past legends, Holiday and this loose Memphis collective are building on the city’s rich traditions and carrying them forward.

Like with previous projects, Motel Mississippi began as a collaborative effort, this time between Holiday, guitarist/songwriter A.J. Fullerton and guitarist/producer Dave Gross who shared production duties with Fullerton. Rich sonic layers provide a forward-thinking quality to these productions, conjuring up a vibe that’s modern and retro at the same time.

The drone and drive of songs like “Rob & Steal” and “Get By” contrast with juke joint grooves like “Just As Gone” while diving into new territory with the Cajun-infused double harmonica instrumental “Yazoo River.” The album was recorded by another mainstay of recent Memphis recording, Kevin Houston (Southern Avenue, North Mississippi Allstars, G. Love). Other musicians on the album include Lee Williams Jr. on drums, Terrance Grayson on Bass, Aubrey McCrady on guitar, Jake Friel on Harmonica, and Mikey Junior on backup vocals.

Motel Mississippi follows 2020’s Soul Service, produced by another regular collaborator, Southern Avenue’s Ori Naftaly. This followed two volumes of Tony Holiday’s Porch Sessions, which saw Holiday traveling across the United States and throughout Europe recording blues musicians on their very own front porches, in front of juke joints, in the countryside, and even on the front stoops of raucous night spots in bustling cities, resulting in two critically acclaimed albums. The guestlist struck a balance between older legends like Grammy® winners Charlie Musselwhite and Bobby Rush, former Muddy Waters guitarist John Primer and the iconic Lurie Bell, alongside some of Holiday’s peers Southern Avenue, Victor Wainwright, and John Németh. The latter two have served as important mentors for Holiday since his move to Memphis.

There’s something in the water in Memphis, and Tony Holiday has tapped into it to contribute to an exciting new chapter unfolding in this storied region. 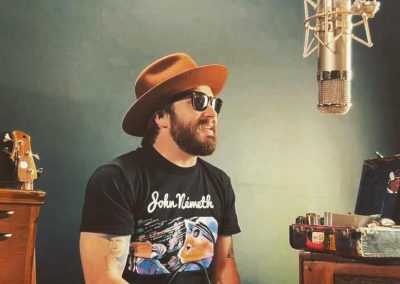 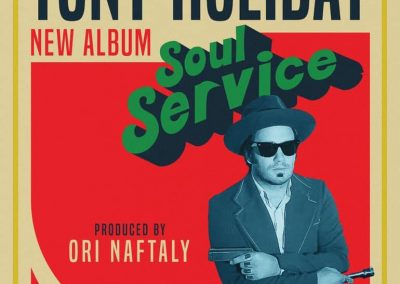 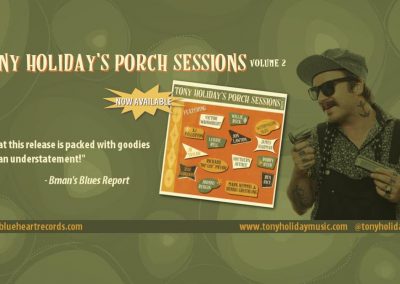 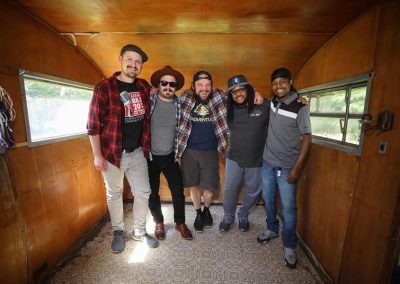 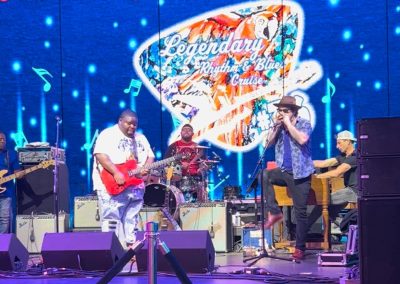